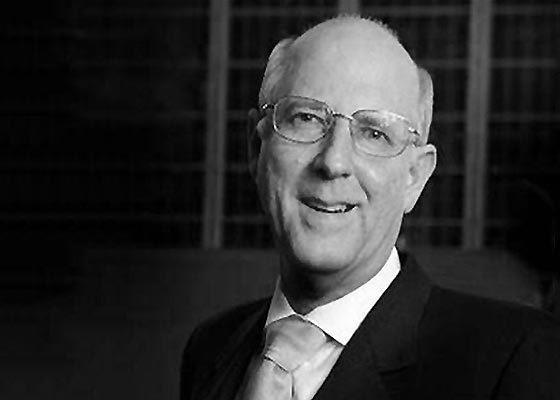 Currently Principal of Allan Moss Investments, a private investment company, Allan retired from the role of Managing Director and Chief Executive Officer of Macquarie Group in May 2008.

Allan has received numerous industry awards and recognitions. He was twice named by Barron’s Magazine as one of the 30 most respected CEOs in the world (2006, 2007).

He was appointed an Officer of the Order of Australia in 2005.

KEEP UP TO DATE

DON’T MISS OUT ON THE LATEST NEWS AND REPORTS FROM 8IP. JOIN OUR NEWSLETTER TODAY.